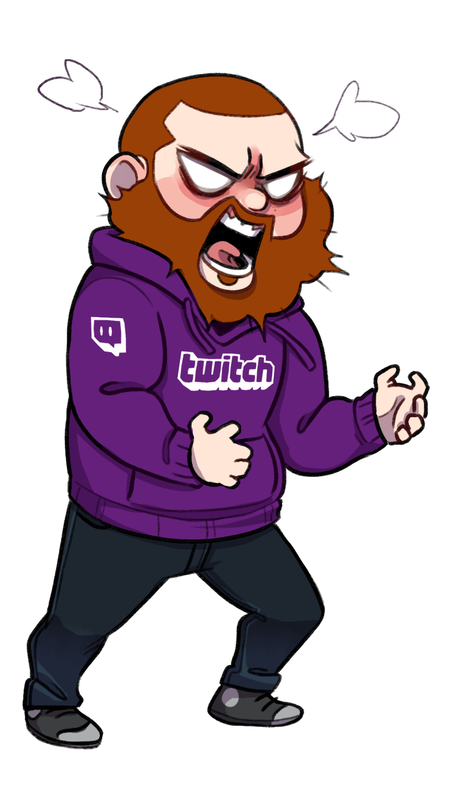 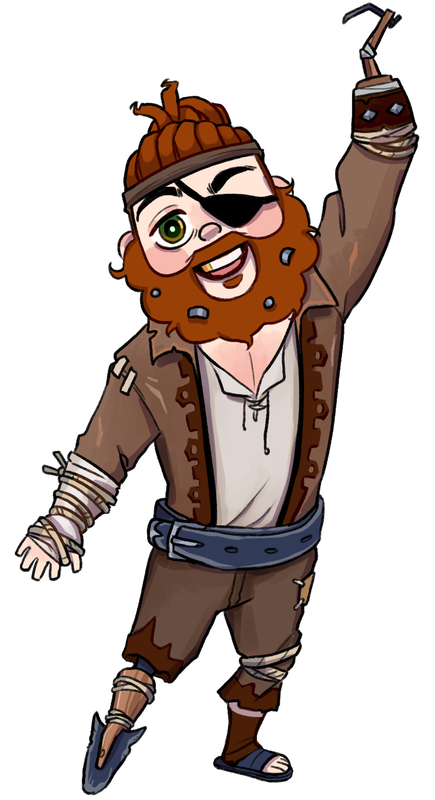 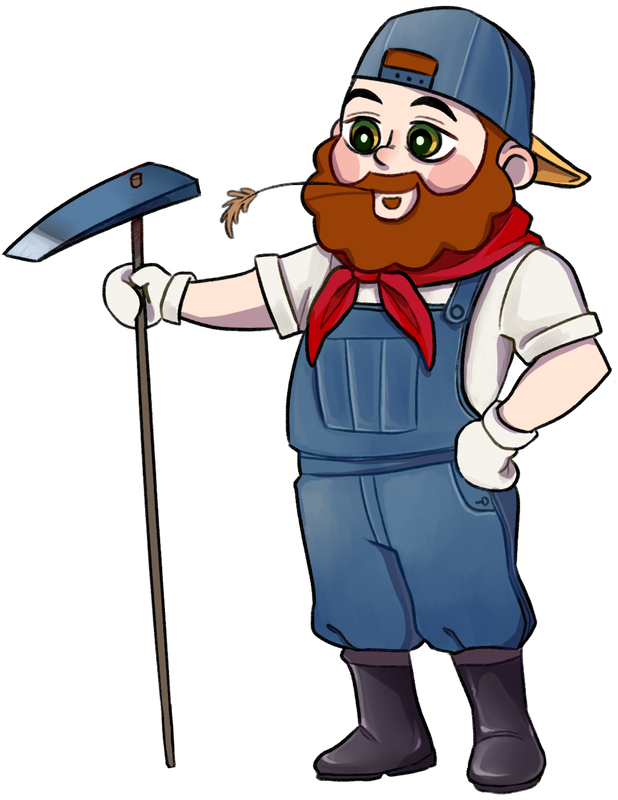 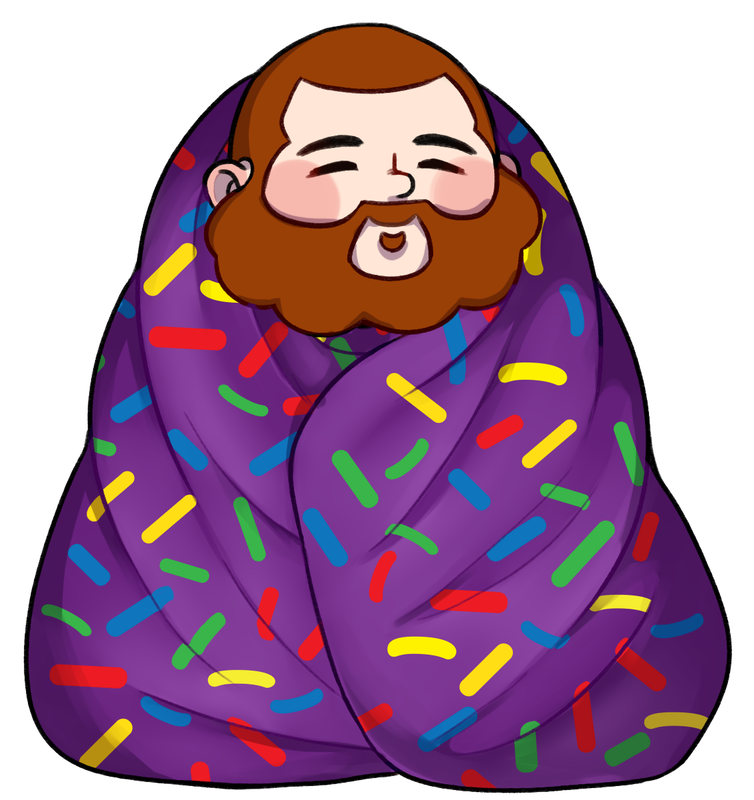 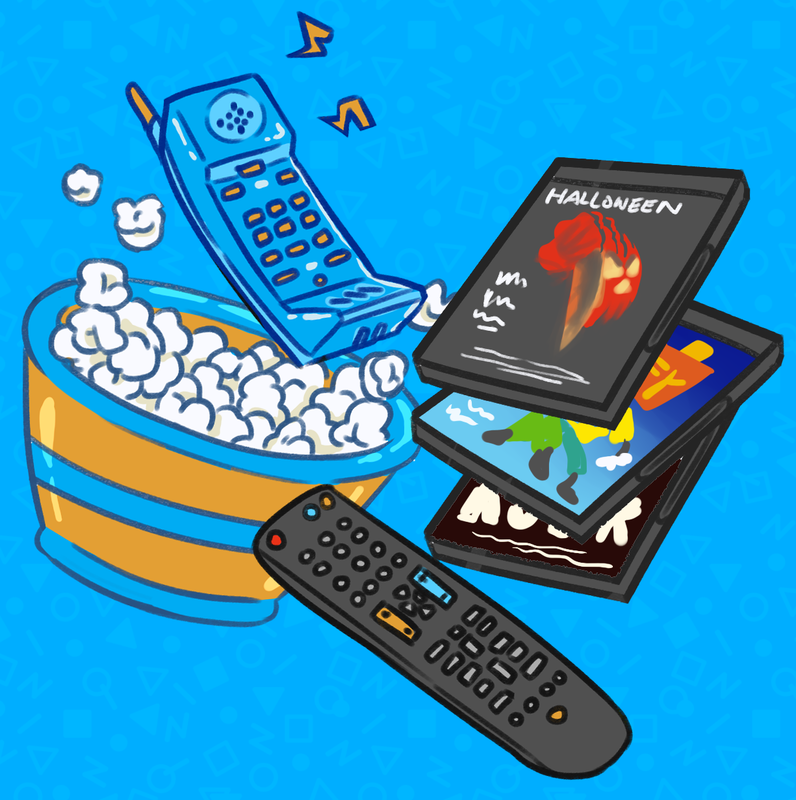 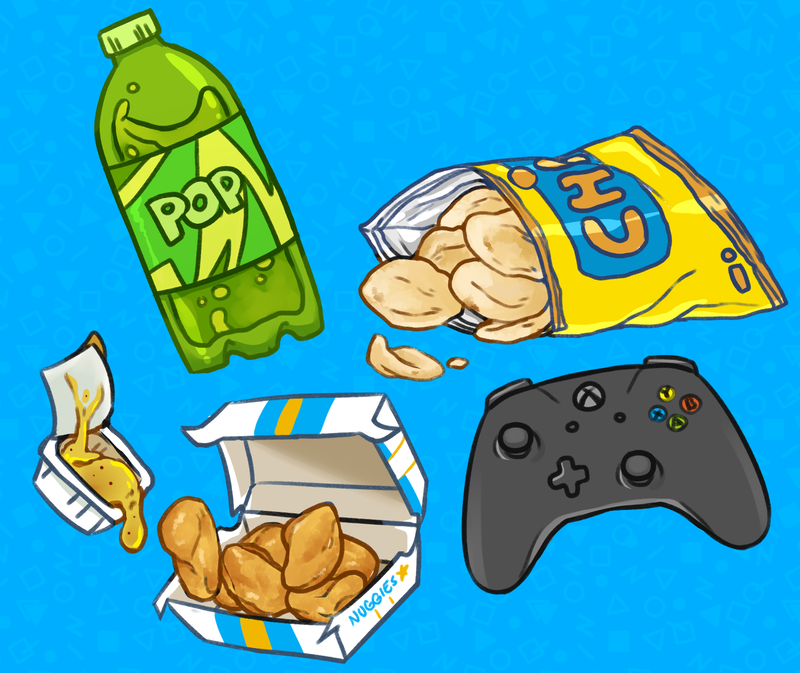 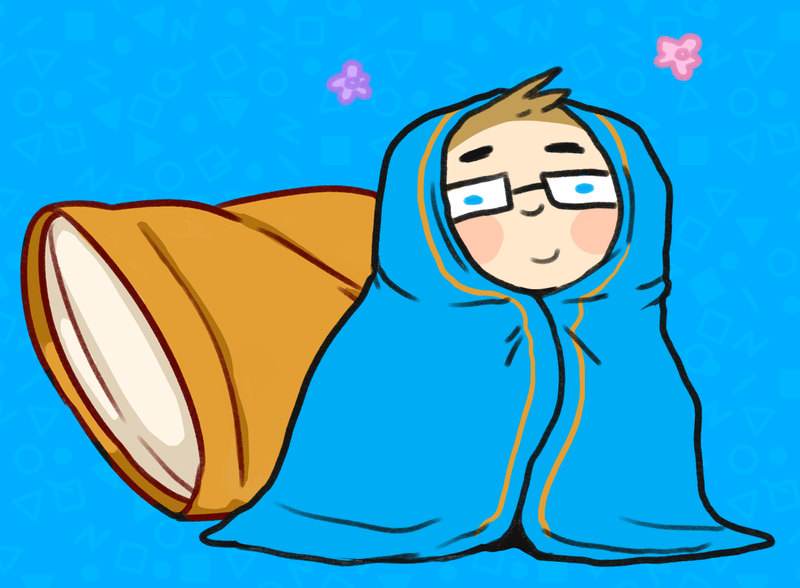 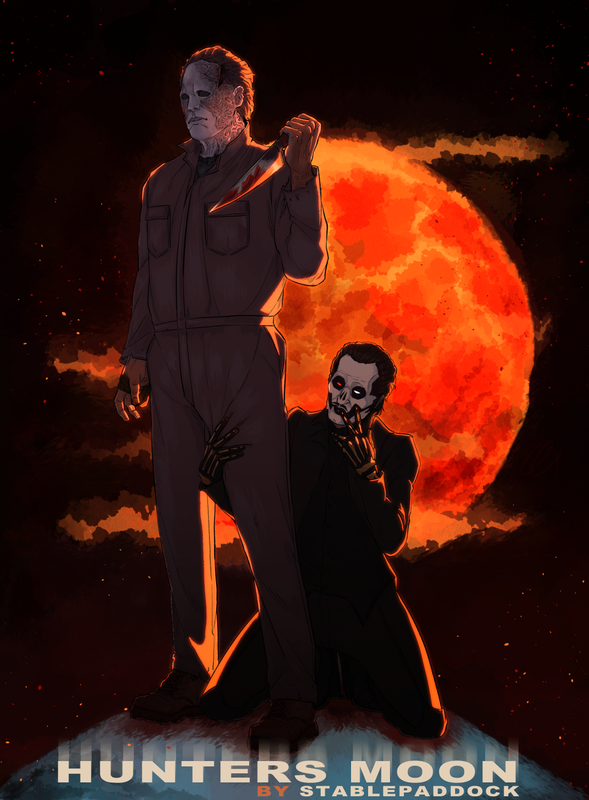 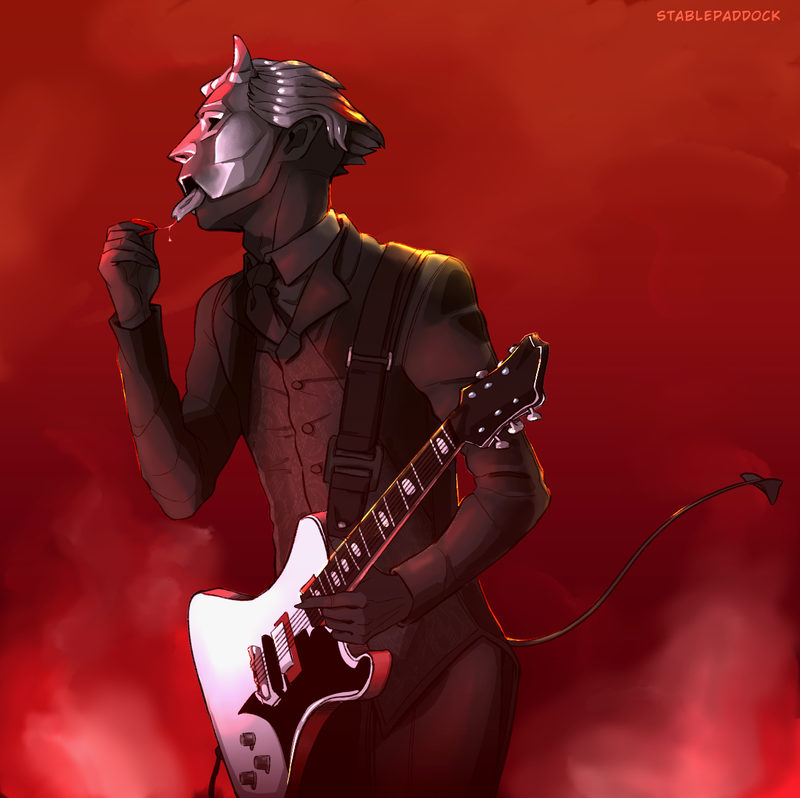 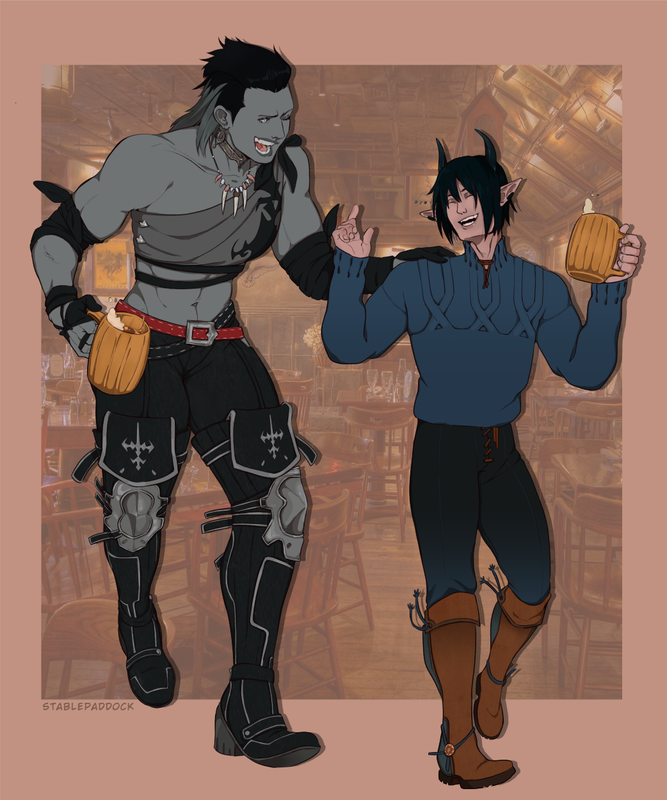 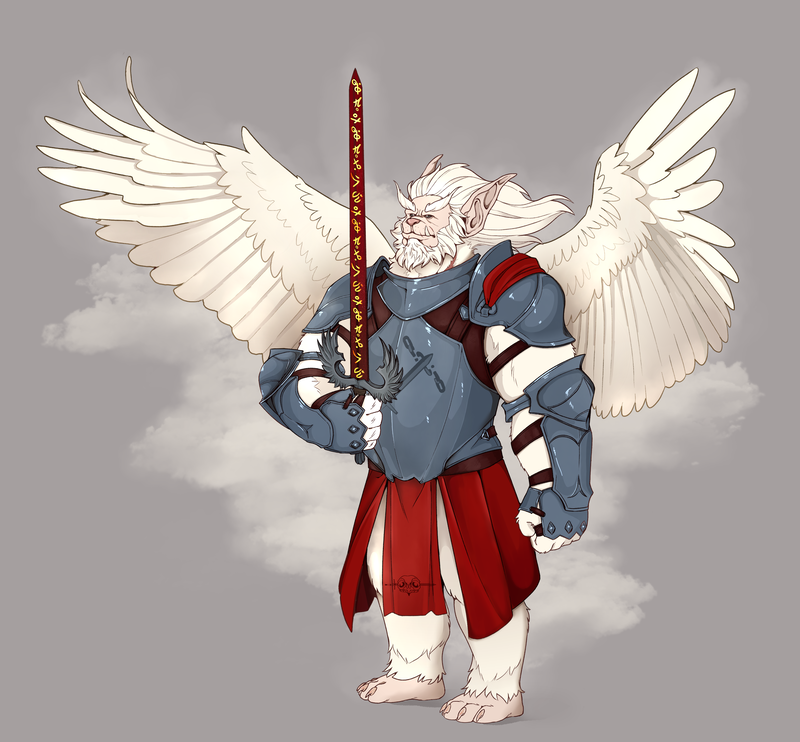 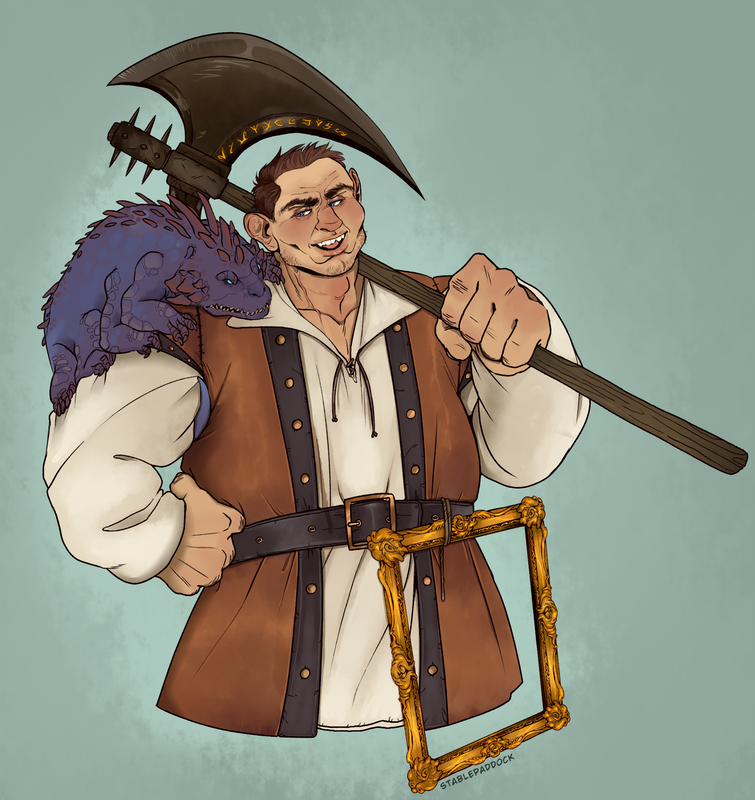 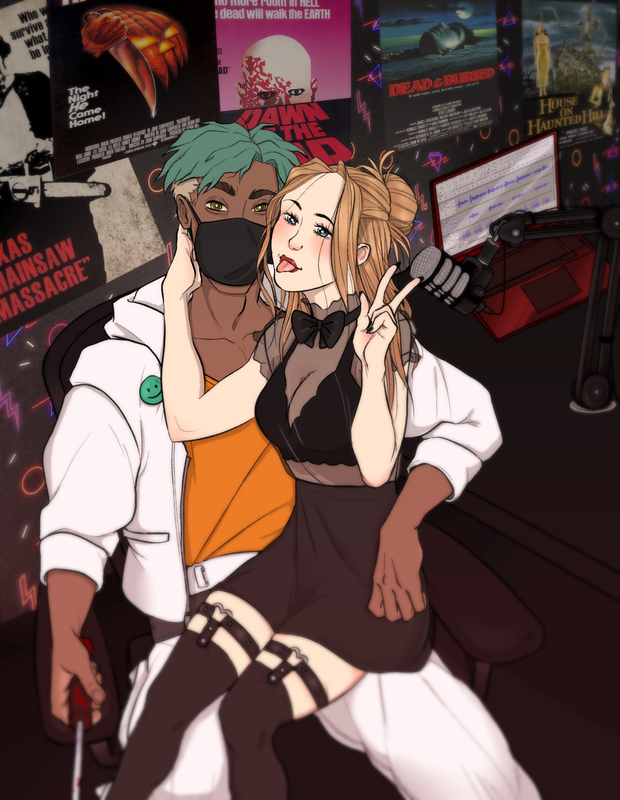 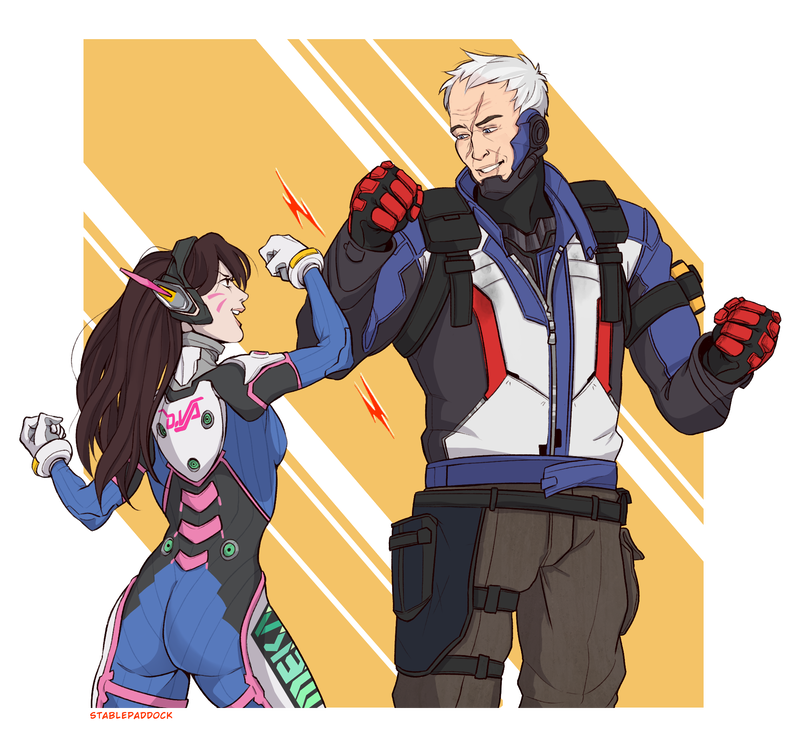 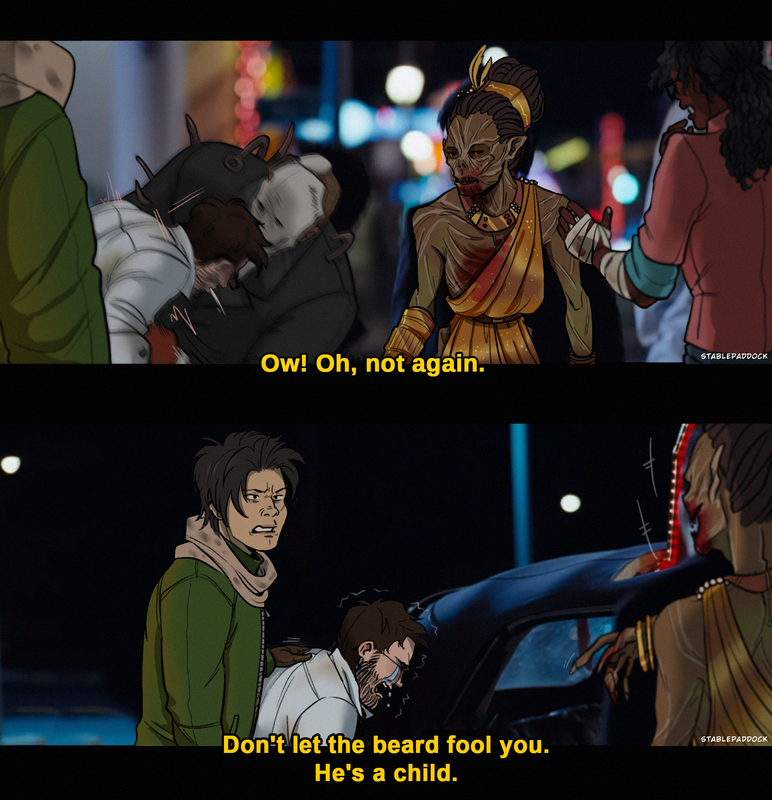 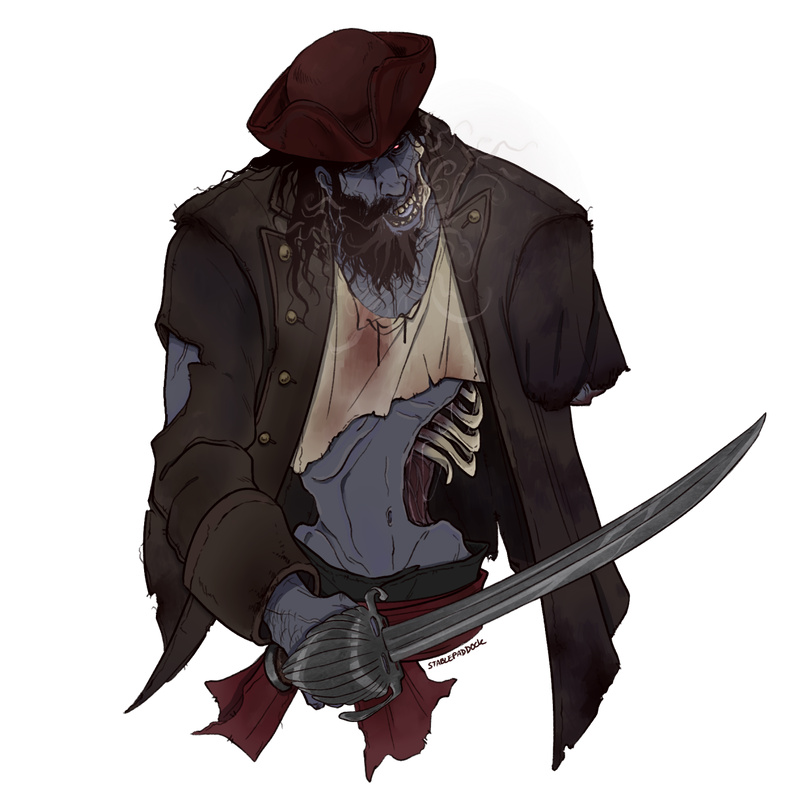 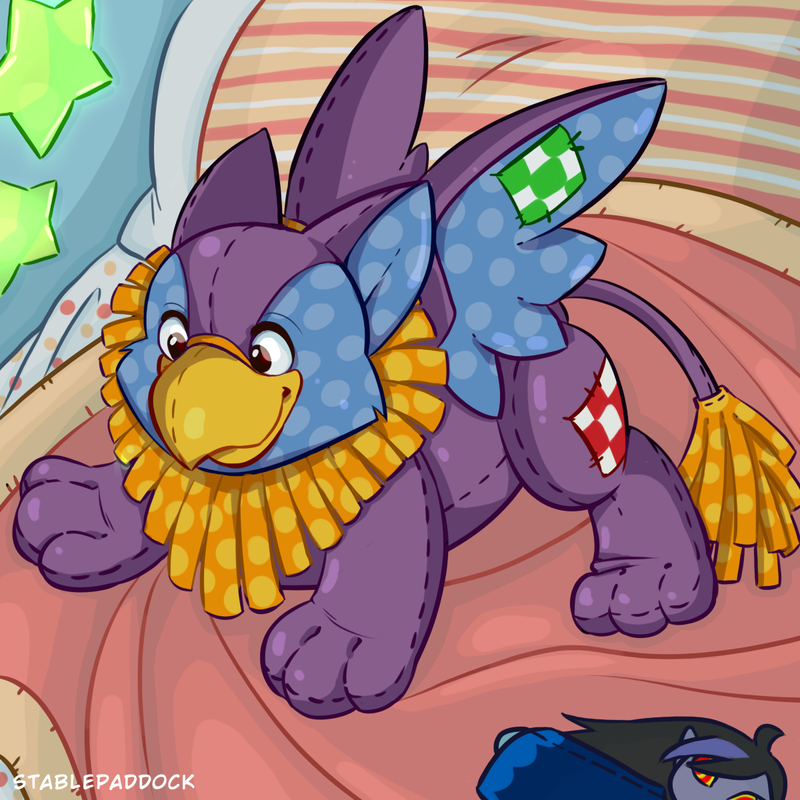 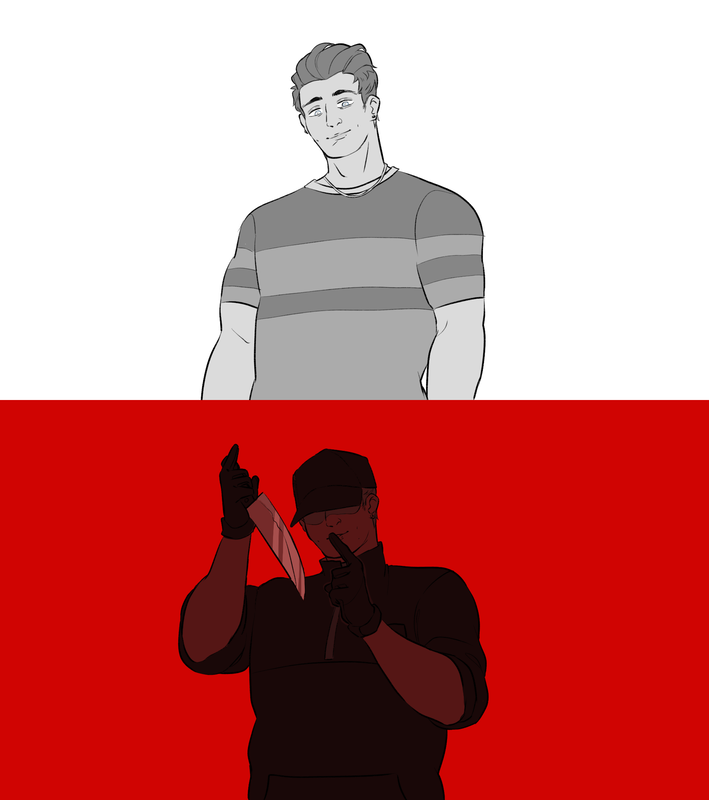 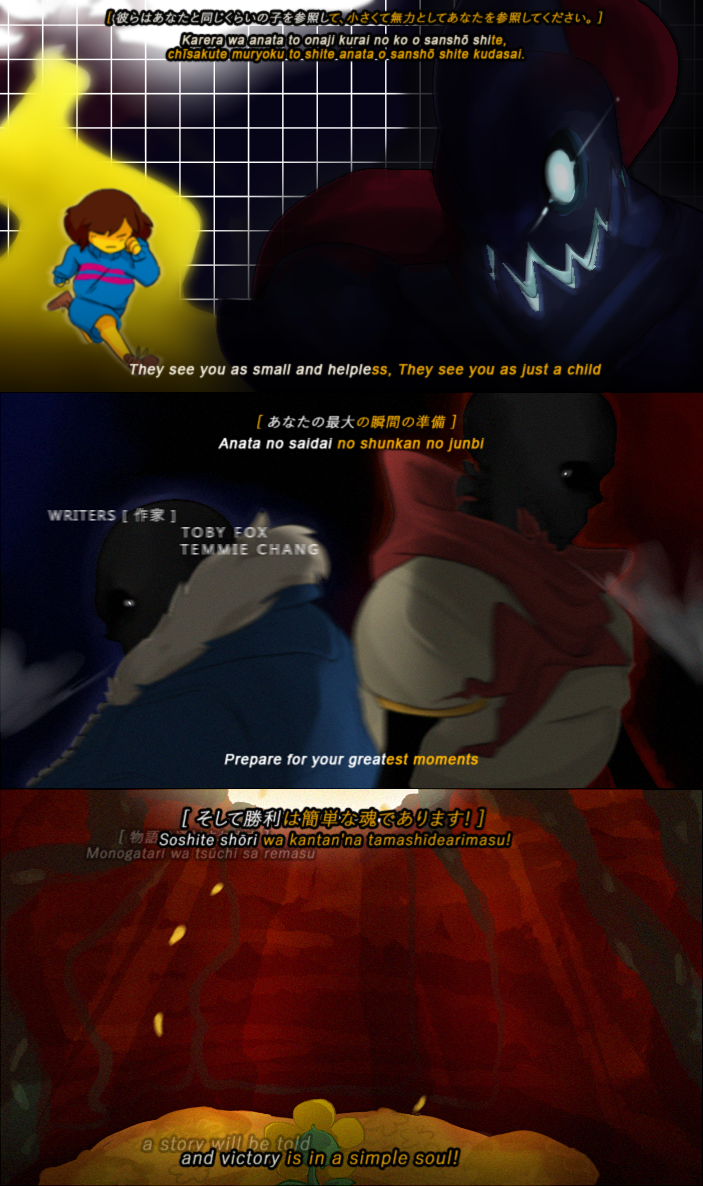 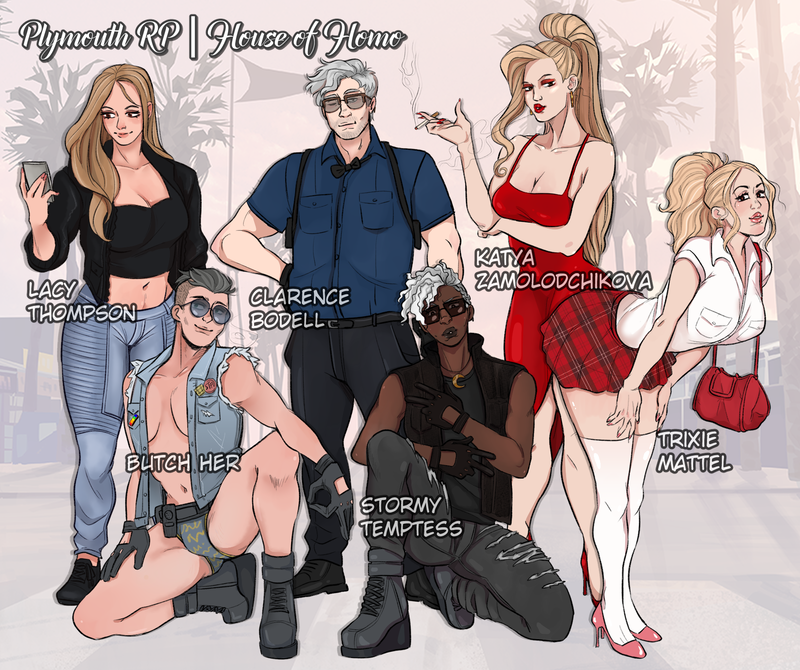 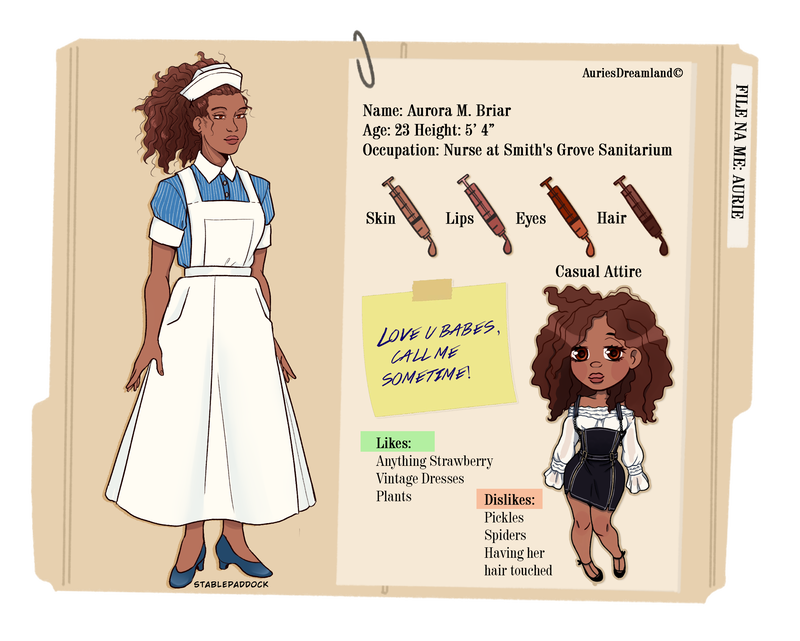 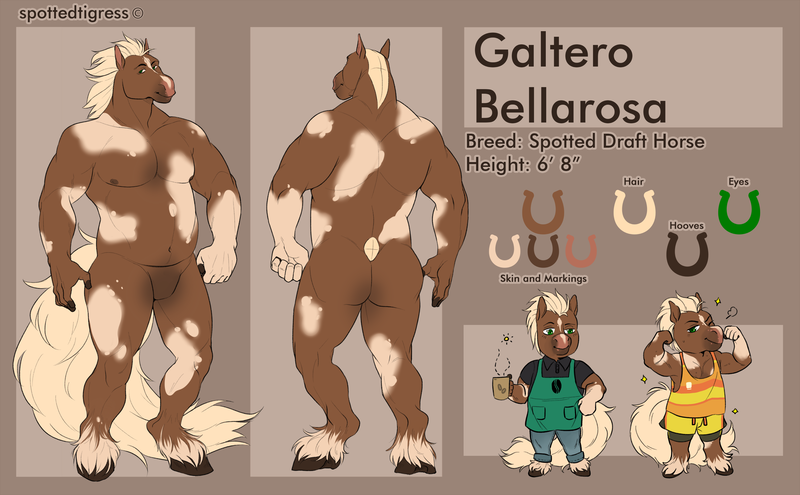 Summary:
"Left Behind: A DBD Fan Game" is a Visual Novel that re-imagines the Trials of popular asymmetrical horror game Dead by Daylight. The player follows 1 of 5 characters through a standard Trial, a tense game of cat and mouse between 4 survivors and one Killer.
The Goal? To not be Left Behind and Survive to see another day.

Additional Info:
This VN (Powered by Renpy, a free to use VN Game engine) features 5 characters; DBD's original Jeff Johansen, Claudette Morel, and the licensed DLC characters William 'Bill' Overbeck from Left for Dead, 2010's Remake of Freddy Kruger and Quentin Smith of the same franchise. The game was completed for a 64hr self-imposed Game Jam.

It was later translated by community members Eartha-Yan (Traditional Chinese) and Nyuro-horror (Japanese/Korean).
There are a total of 6 different endings including a "Bed-Ending".

Concept Art and close ups of all the expressions made through out the game.

Download Game by clicking and downloading the file. Once Downloaded, you will have to extract the contents to it's own folder. Within this folder will be an Application called Renpy. Click, and enjoy!